Traffic at Abu Dhabi International Airport was up 21.5 per cent year-on-year in February keeping pace with the infrastructure expansion to accommodate passenger growth.

A total of 1.71 million passengers passed through the airport last month, compared with 1.41 million in February 2014, the operator Abu Dhabi Airports said in a statement.

The top five routes last month were Bangkok, London Heathrow, Manila, Doha and Jeddah, accounting for 16 per cent of the total traffic.

Arabian Gulf airports in Dubai, Abu Dhabi, and Doha are aspiring to become international hubs supported by the expansion of their respective carriers and their strategic location connecting passengers flying from east to west.

Last week, the airport’s chairman, Ali Majed Al Mansoori, said that demand on infrastructure at the airport will be at a critical level by the end of next year, when annual passenger numbers reach 27 million. That will come just as the new Midfield Terminal (MTB) will be ready to open in 2017.

The airport has handled 3.6 million passengers in the first two months of the year, up from 2.97 million in the same duration a year ago.

Saj Ahmad, the chief analyst at StrategicAero Research, said that Etihad Airways’s expansion and minority stake investment in other airlines have had “a net-positive effect” on the sharp rise in traffic at the airport.

“MTB does indeed look like it will open on track in July 2017,” said Mr Ahmad.

“The ‘problem’ for Abu Dhabi International, is that the demand pull via Etihad is translating into far higher traffic flows — in some ways, you could argue that the MTB should have been started earlier,” he added.

To accommodate the current increase in traffic, the airport has been undergoing a Dh1.5 billion capacity enhancement programme (CEP) of its existing terminals. The first phase of the programme included the installation of X-ray machines and 350 metres of walkways connecting arrival gates to immigration and flight transfer facilities, and the free movement of arriving passengers transferring to Terminal 3.

Nine wide-body aircraft stands have also been added and a new road network is also expected to be completed within the next month.

FGB weighs up Egyptian expansion as UAE ramps up investment

HTC One M9 review: Classical design but too few improvements 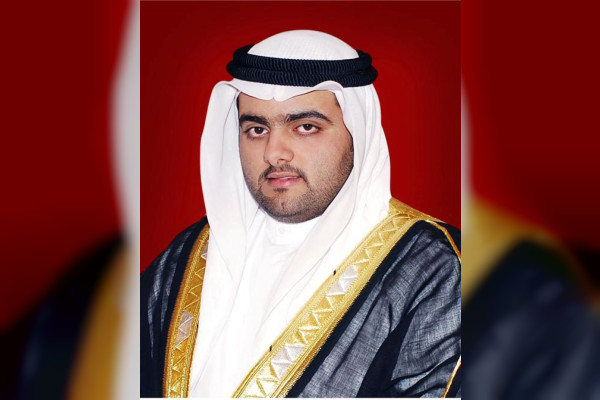 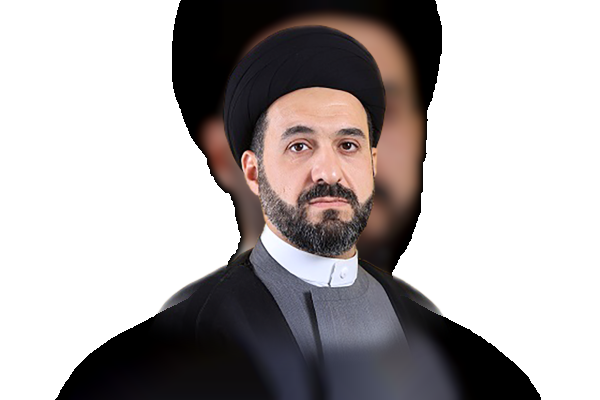