The session reviewed the role of women in achieving security and maintaining peace.

Dr. Nawal Al-Hosany, Deputy Director-General of EDA, said that despite relentless international calls for women to participate in peace and security efforts, ” a huge gender gap remains and today, collectively and with our partners, we aim to address some of these gaps.

“The event was organised as part of the academy’s contribution to the important issue of knowledge transfer, by ensuring that the skills our students acquire include critical thinking, creative analyses and natural practical applications.”

Regarding the gathering, Maqsoud Kruse, Executive Director of Hedayah, said, “We participate today in this workshop to highlight the pivotal role of women in addressing the security and foreign affairs challenges we are facing today.”

A video message, presented by Baroness Catherine Ashton, former High Representative of the European Union for Foreign Affairs and Security Policy, was screened at the beginning of the inaugural session.

Speakers at the inaugural panel were Dominique Mineur, Ambassador of the Kingdom of Belgium to the UAE, Francisca Mendez Escobar, Ambassador of Mexico to the UAE, and Sophie Barbey, UAE Head Mission, International Committee of the Red Cross, ICRC, and moderator Wedad Al Hassen, Senior Programme Associate of Dialogue and Communications, Hedayah.

The one-day event also featured breakout sessions that saw discussions on a variety of issues, such as increasing and promoting the participation of women in diplomacy and peace processes, the role of gender in countering terrorism and women’s empowerment as a tool of foreign diplomacy.

A number of ambassadors accredited to the UAE, academics, dignitaries and the EDA’s staff and students took part in the event, which was organised in association with the Minister of Foreign Affairs and International Cooperation, MoFAIC, Hedayah, and the Johns Hopkins School of Advanced International Studies. 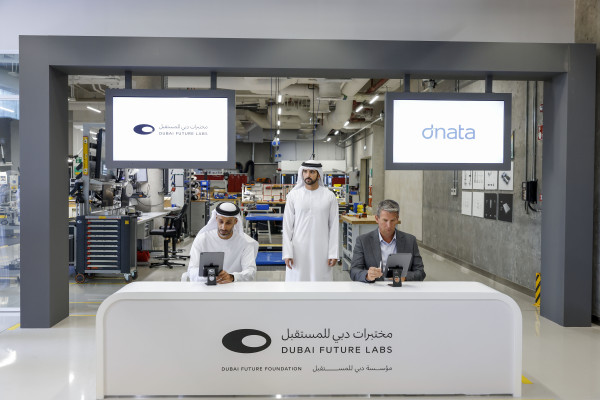 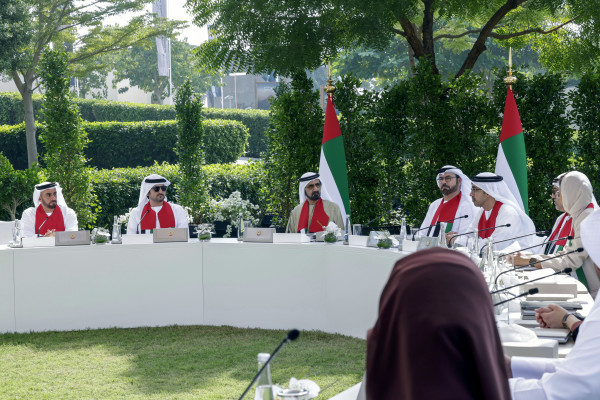 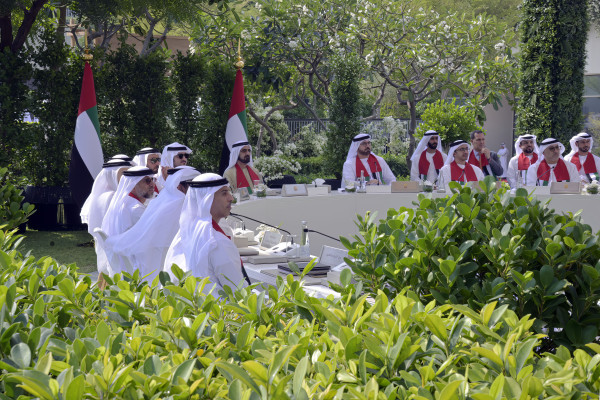