THE HAGUE, 13th September, 2018 (WAM) — The Hague University awarded Ahmed Al Jarawan, President of the Global Council for Tolerance and Peace, an honorary doctorate degree in recognition of his great efforts in promoting the culture of tolerance and peace around the world and for his key contribution to the establishment of the council and its International Parliament for Tolerance and Peace.

In his speech, Al Jarawan thanked the university for this initiative that would contribute to motivating those supporting peace efforts around the world. He stressed the significance of choosing the location of the ceremony to award the prestigious degree.

He attributed the credit to the wise leadership of the UAE, the country which established the first Ministry of Tolerance in the world, and ensured a diverse environment of peaceful co-existence based on the vision of the Founding Founder, the late Sheikh Zayed bin Sultan Al Nahyan. 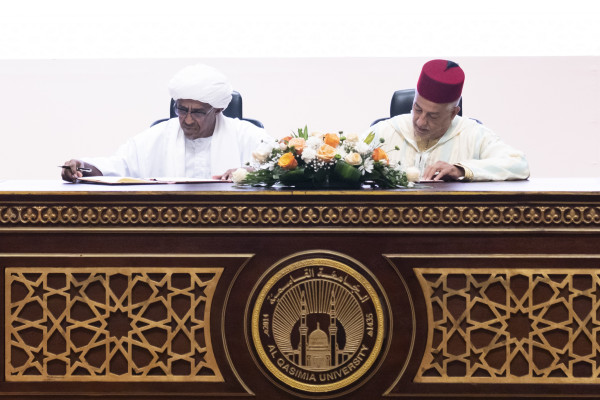