A new mall with 160 shops is set to open in Fujairah in September as the emirate boosts its retail sector.

About 80 per cent of the mall’s retail space is already leased. It will feature a Géant hypermarket and shops from the retail groups Azadea, Chalhoub Group and Apparel.

The complex also has a four-star Millennium Hotel, which is already operational.

The mall will have traditional Arabic goods, fashion stores such as Mango and Beverly Hills Polo Club, sporting names such as Athlete’s Co, and children’s shops that include Babycentre and The Children’s Place.

The combination of a growing tourism sector, investment in infrastructure including roads and at the airport and the development of the free zone and oil storage hub, will help drive demand for retail in the emirate, according to Guillaume Darlix, Aswaq’s chief commercial officer.

“The mall’s catchment area has around 500,000 people,” he said. “There will be demand from residents in the city and also from people coming from outside. We are building for the future.”

Fujairah’s economy has been flourishing over the past few years, with economic output growing 7.7 per cent last year to reach Dh14 billion from Dh13bn in 2013.

Trade is another sector that is growing owing to the increase of goods movement in the free trade zone.

Total foreign trade in Fujairah last year increased by 10.7 per cent to Dh16.5bn from Dh14.9bn a year earlier.

GCC pushes on towards introduction of regional VAT 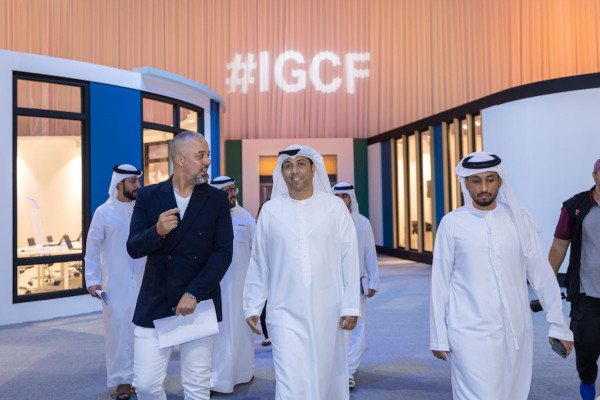 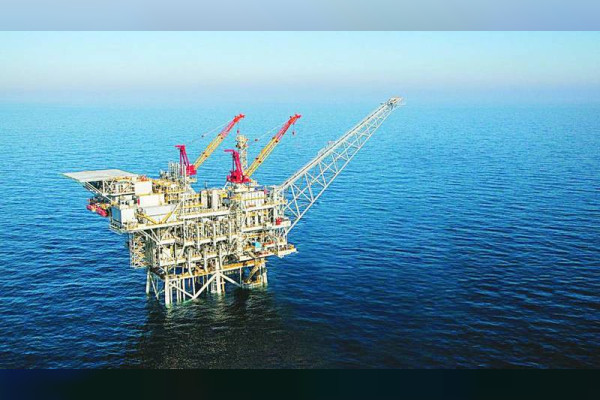