Riyadh: The Saudi-led coalition battling to uphold the legitimacy of Yemen’s government against Al Houthi militia warned on Monday of a “painful” response if the militia mounted new attacks on Saudi Arabia using what it said were Iran-supplied drones.

Riyadh said last week it had shot down two drones in the south of the kingdom as well as intercepting ballistic missiles fired from militia-held parts of Yemen, the latest in a series of similar incidents.

“If Al Houthis continue targeting industrial or residential facilities, the response will be hard and painful,” said coalition spokesman Turki Al Malki, displaying what he said were remnants of the intercepted aircraft.

Al Malki told reporters in the eastern city of Al Khobar that the airport of militia-held capital Sana’a was used as a military base to orchestrate the drone strike.

The Saudi-backed Yemeni government last week said the drones were “made in Iran”, adding that Yemen’s military did not possess such aircraft and it was “impossible to manufacture them locally”.

Iran backs the Al Houthis, who seized the capital Sana’a in 2014.

Saudi Arabia in March 2015 launched a coalition of Arab states fighting to roll back Al Houthis in Yemen and restore the country’s internationally recognised government to power.

Nearly 10,000 people have since been killed in Yemen’s conflict, in what the United Nations has called the world’s worst humanitarian crisis.

‘The Times’ and ‘The New Yorker’ share prize for abuse coverage 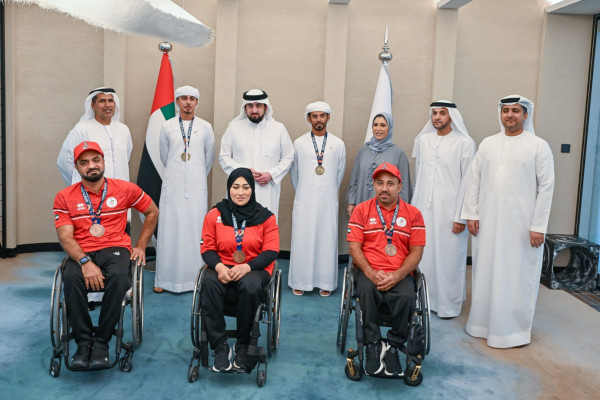 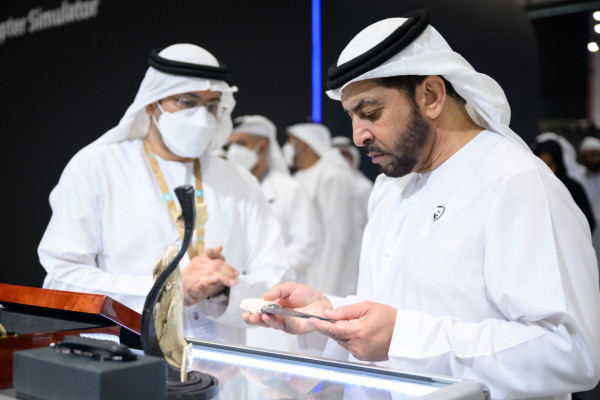 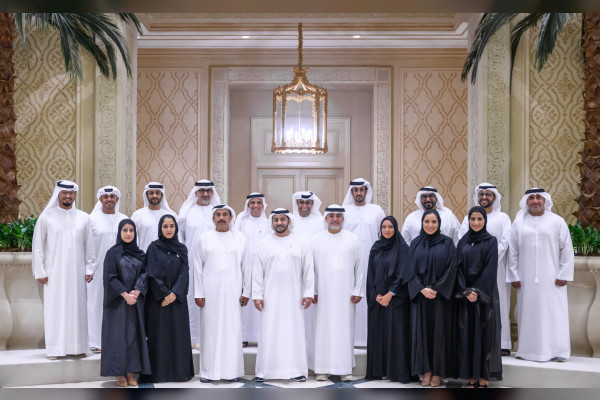 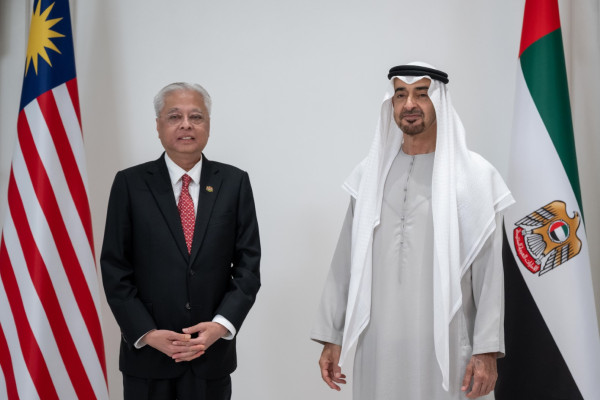