Cairo: Egypt will reopen on Saturday a key border crossing with the Palestinian Gaza Strip for the first time since a deadly attack on a mosque in troubled North Sinai last month.

Egypt closed the outlet in the aftermath of the attack on the Rawdah mosque in North Sinai that killed 310 people on November 24.

No group has claimed responsibility for the assault that Egypt blamed on the Daesh terrorist group, an affiliate of which is active in the area.

In October, Palestinian factions signed an Egyptian-mediated reconciliation deal whereby the Islamist Hamas movement agreed to hand administration of the Gaza’s crossings to the authority of Palestinian President Mahmoud Abbas. 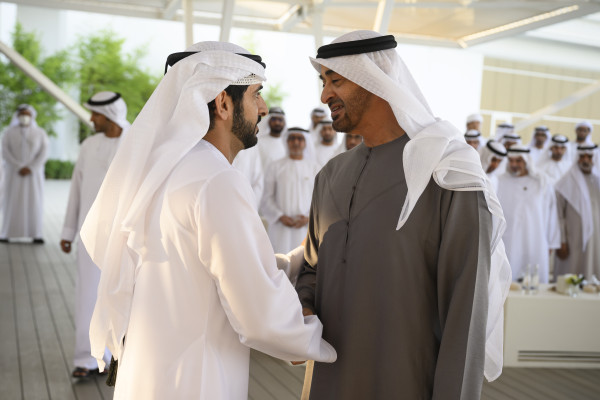 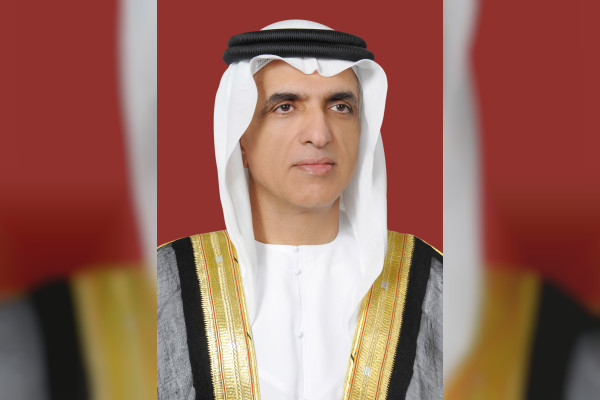 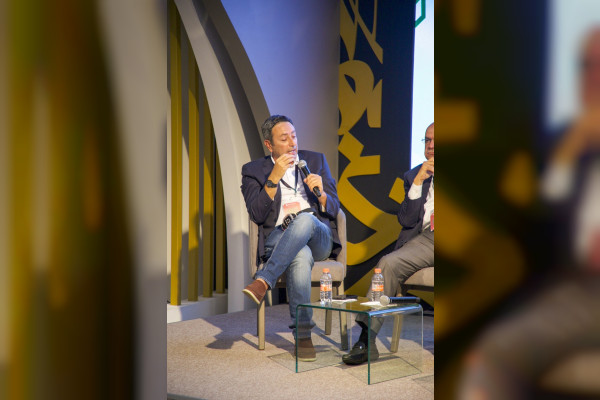