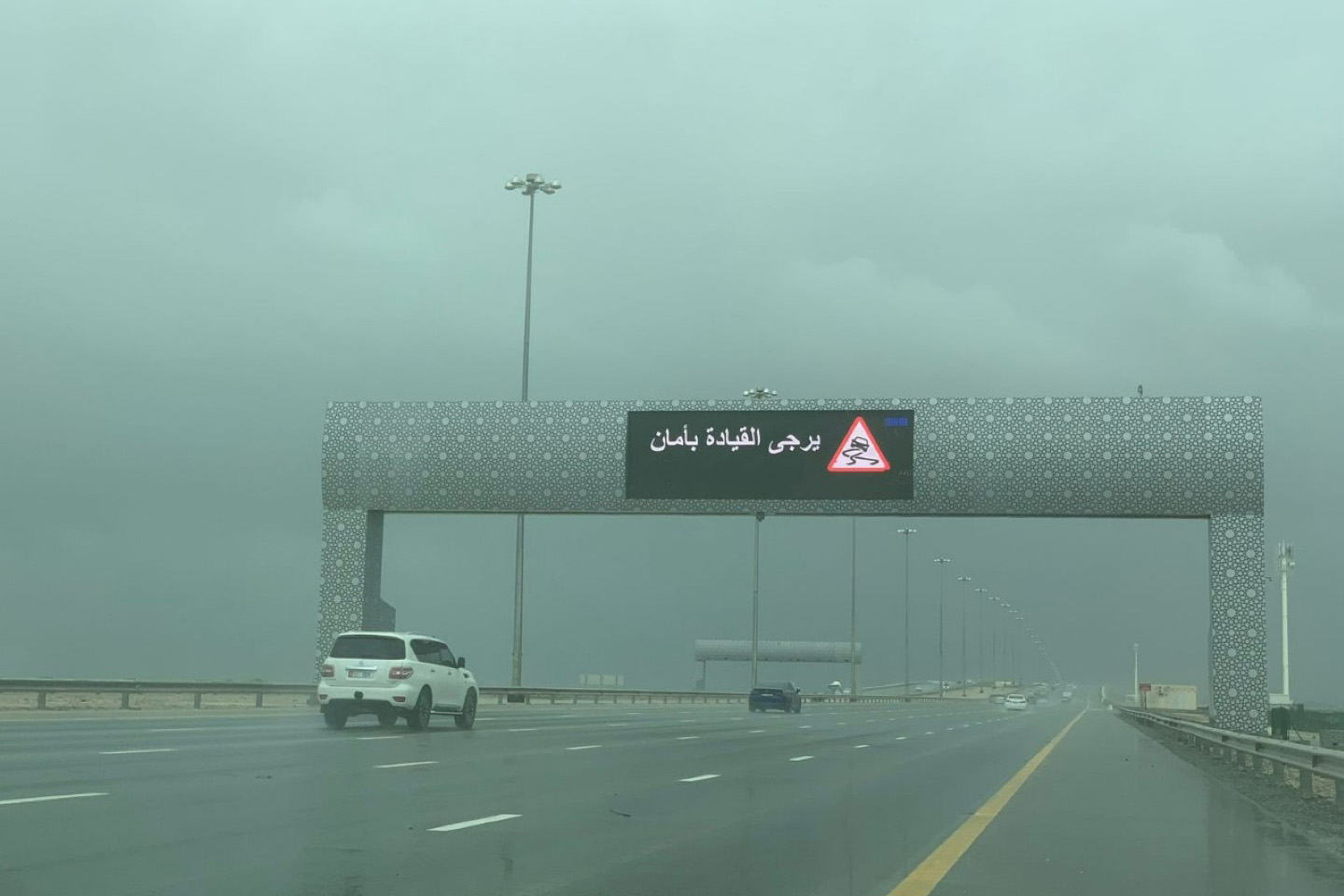 ABU DHABI, 14th August, 2022 (WAM) — The National Centre of Meteorology (NCM) confirmed a noticed decrease in the severity of the low-pressure system expected to affect the country through continuous monitoring of its development.

NCM shared the latest findings during the daily coordination meetings being held between all competent authorities concerned with dealing in mitigating the effects of weather conditions.

The meetings are attended by the National Emergency Crisis and Disaster Management Authority (NCEMA), Ministry of Interior (MoI), Ministry of Defence, Police Directorates across all Emirates, National Center of Meteorology (NCM), and the Ministry of Energy and Infrastructure (MoEI).

During the meeting, The National Centre of Meteorology clarified that latest developments via weather maps indicated the movement of the extension of the air-pressure system towards the south, therefore its impact on the country is forecasted to be limited as per the latest maps.

NCM noted to the possibility of local cumulus clouds formation, with chances of light to moderate rainfall, as well as heavy rainfall across the Eastern and Northern parts of the country, in addition to the city of Al Ain and Al Dhafra region. It also pointed out to the persisting of moderate and often active southeast dusty winds.

All competent authorities confirmed their full preparedness for all possible scenarios and changes during the meeting, affirming the continuity of constant meteorological monitoring of the low-pressure system and ensuring the readiness of all plans and fitness of all teams.

Concerned authorities have also confirmed that new announcement of all developments related to the weather situation will be shared through all official platforms, calling on the public to obtain information from the official platforms and to deter from spreading rumors.