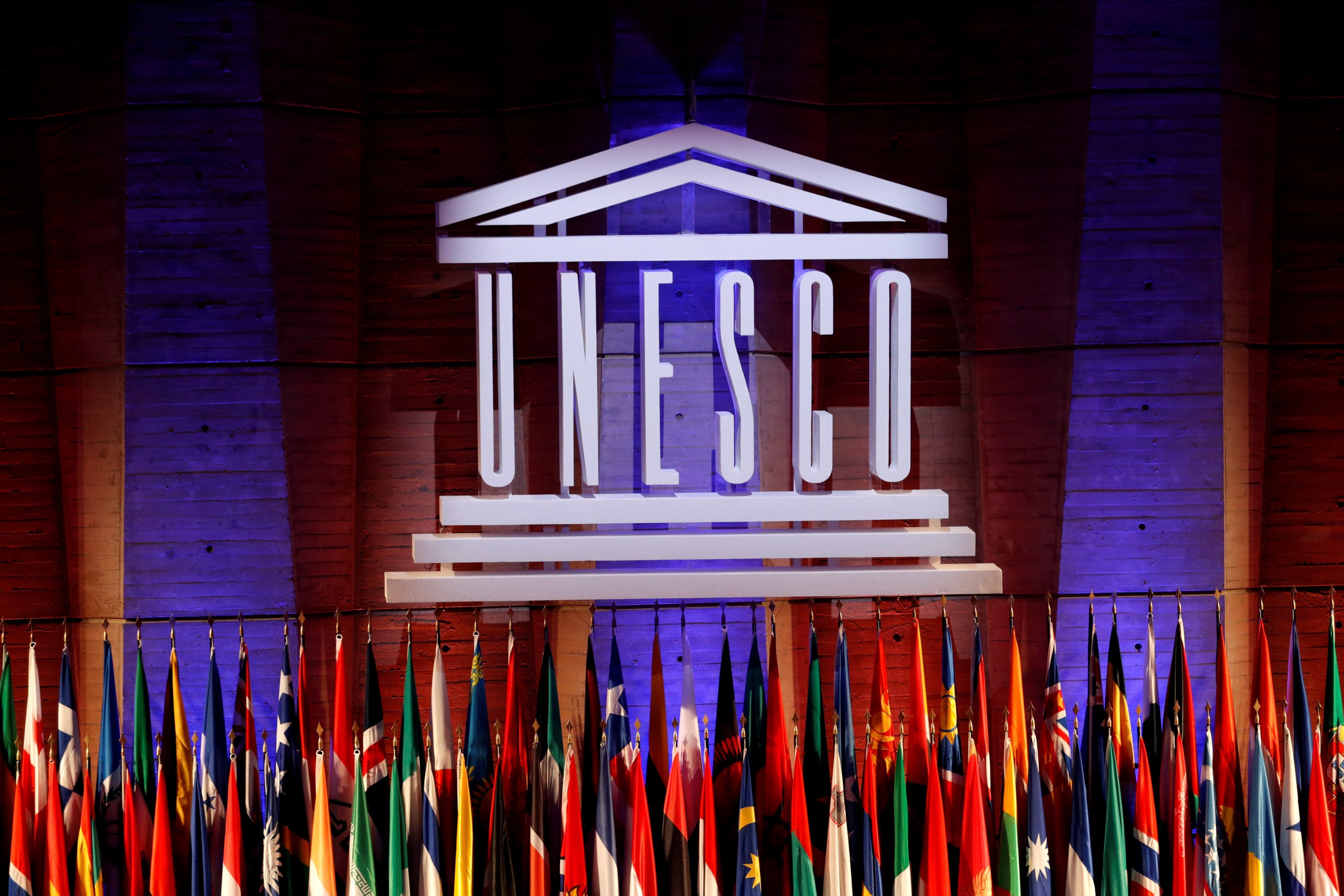 ‘’Congratulation to the States that have put forward these proposals, the members of the Committee for the quality of their debates, Morocco for hosting them and the 180 States that bring this UNESCO Convention to life. This living heritage plays an essential role in bringing people together and making peace grow in the minds of men,” said Audrey Azoulay, UNESCO Director-General.

Talli is a traditional handicraft practised in the United Arab Emirates. The demand for Talli is currently at its highest ahead of religious festivals (Eids) and the marriage season in the summer. A time-consuming craft, Talli has traditionally been transmitted from mothers to daughters. The gathering of women in houses and neighbourhoods to braid Talli has a social dimension, as it provides an opportunity for social interaction and for the exchange of Talli knowledge, as well as other folk tales and proverbs.

One third of the elements inscribed this year relate to nature and the important challenge of safeguarding biodiversity. The international community is thus demonstrating its determination to make environmental protection a priority in all circumstances.

One third of the new inscriptions concern practices related to environmental protection. They often concern ancestral agricultural techniques that are mindful of the sustainable use of resources, as well as rituals and festive events that celebrate nature. These elements are a reminder that ancestral knowledge can be crucial in meeting the new challenges of our age, such as climate change.

The Committee also decided to grant $305,000 in financial assistance from the Intangible Cultural Heritage Fund to a safeguarding project submitted by Malawi.