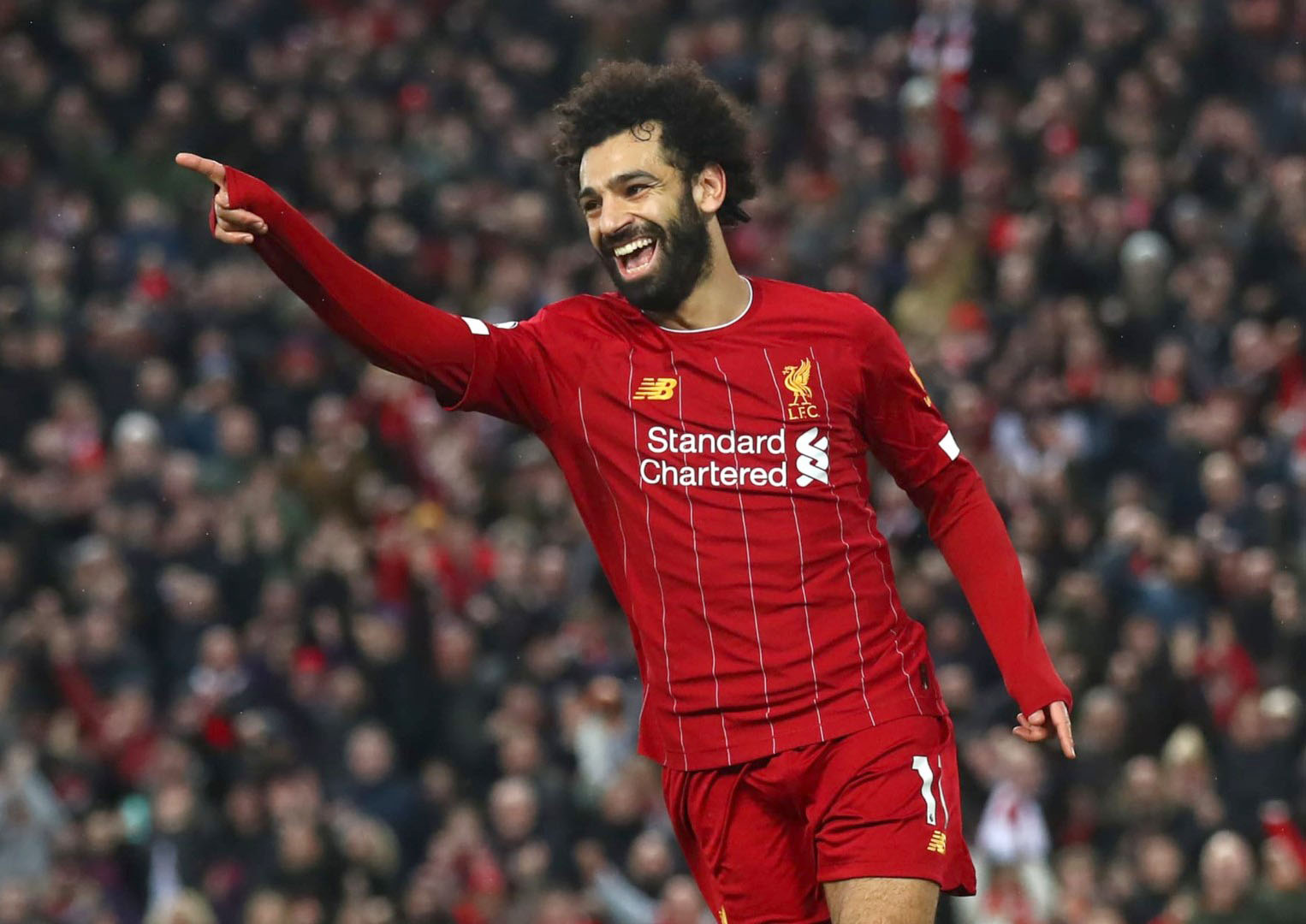 DUBAI, 29th April, 2022 (WAM) — Liverpool forward Mohamed Salah has won the prestigious Football Writers’ Association (FWA) Footballer of the Year award for a second time, it was announced on Friday.

The 29-year-old enjoyed a vote share of 48% ahead of Manchester City midfielder Kevin de Bruyne and West Ham United’s Declan Rice to scoop the prize.

FWA chair Carrie Brown said: “Both Mo and Sam have been outstanding this season, breaking records for both club and country. As well as their performances on the pitch, they are leaders and standard bearers of excellence at their clubs and respective leagues.

“The fact they have won by such convincing margins underlines just how impressive they have been this season which has been recognised by our members.”