ABU DHABI, 16th July, 2022 (WAM) — The Abu Dhabi Criminal Court, which has jurisdiction over crimes of money laundering and tax evasion, has convicted the accused Assem Abdul Rahman Ghafour, who has an American citizenship, of committing two crimes of tax evasion and money laundering related to a tax evasion operation in his country, sentencing him to three years in prison and a fine of AED3 million, with deportation from the UAE.

The case arose upon the American authorities’ request for judicial assistance regarding their investigations of the accused for tax evasion and making suspicious money transfers to the state, and their inquiry about his bank accounts receiving those transfers and related transactions.

The UAE Public Prosecution (PP) in Abu Dhabi started its procedures to implement and study the judicial assistance request and verify the nature of the financial transactions related to the aforementioned accounts and bank transfers, and found suspicion of money laundering crime that occurred in the country, through the accused’s carrying out international transfers without proof of their source.

Based on the findings of the Public Prosecution’s investigations, the accused was referred in absentia to the Abu Dhabi Criminal Court on charges of tax evasion and money laundering, which issued a ruling in absentia penalising him with imprisonment for a period of three years, a fine of AED3 million and deportation.

The UAE Public Prosecution praised the mutual coordination to combat transnational crimes with the United States, which led to the arrest of the accused, and his presentation to the Abu Dhabi Criminal Court in accordance with the legal procedures established in this regard. 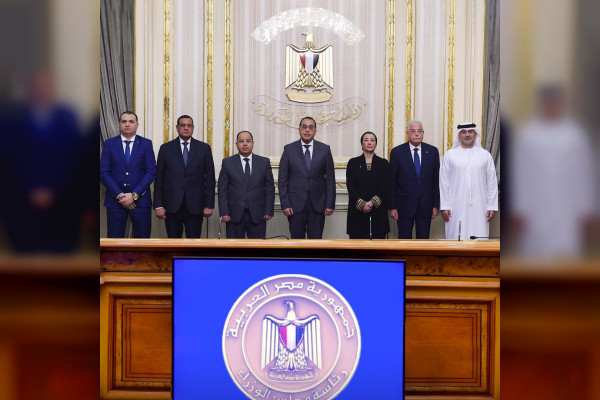