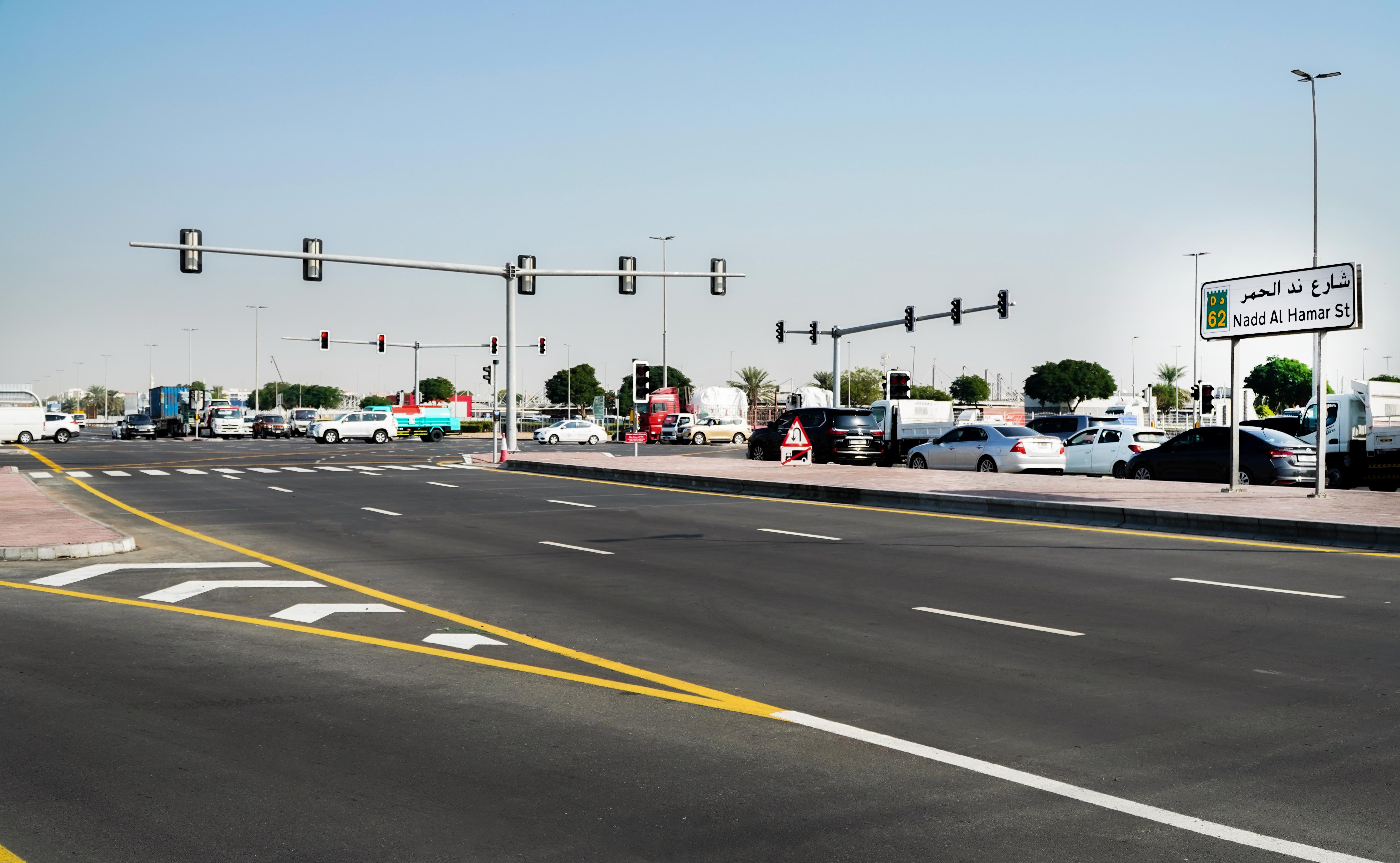 DUBAI, 27th November, 2022 (WAM) — Dubai’s Roads and Transport Authority (RTA) has completed improvements of Al Manama Street, which is part of the Dubai-Al Ain Road Improvement Project opened in May 2022.

The project stems from RTA’s efforts to upgrade roads and transportation infrastructure, besides supporting Dubai’s urban and sustainable development.

The project entailed the construction of a new traffic corridor linking Al-Meydan and Al-Manama Streets and crossing over Dubai – Al Ain Road through a flyover of four lanes in each direction.

The scope of the project also included stepping up the capacity of the existing Al Manama Street by transforming the first three intersections with Aden Street, Sanaa Street and Nad Al Hamar Street into signalised surface junctions.

It also involved increasing the number of traffic lanes to 4 in each direction up to the intersection with Nad Al Hamar Street, besides changing several traffic lanes on Aden Street.

These improvements enhanced the road capacity to 16,000 vehicles per hour in both directions, cut delay rates, and improved the traffic flow at intersections.

The project works also entailed upgrading the roundabout at the intersection of Al-Manama Street with Nad Al-Hamar Street to a signalised junction, designating a minimum of two lanes for left turns in all directions, and a free lane for right turns along with a minimum of three lanes to ensure a smooth traffic flow.