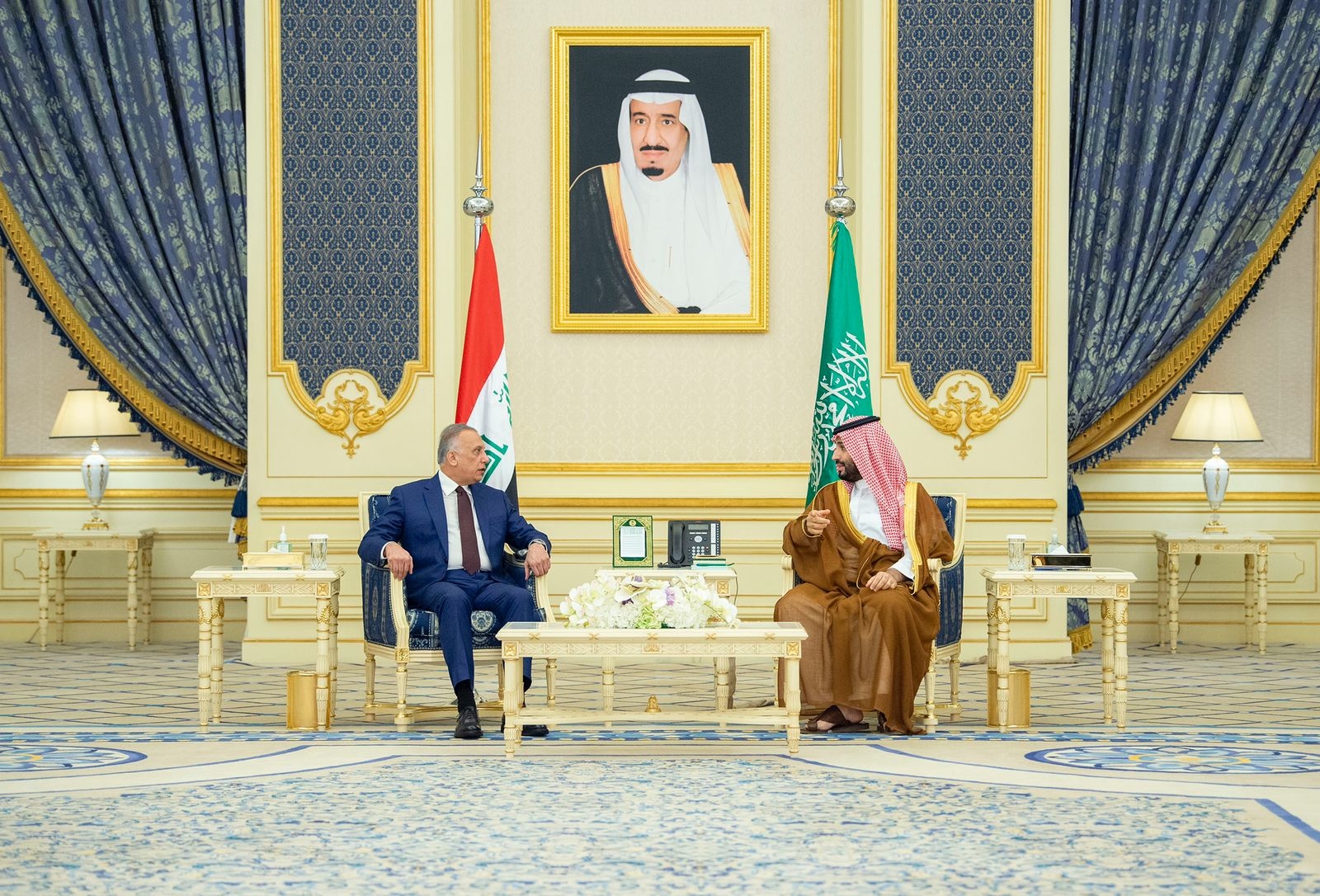 The Saudi Press Agency (SPA) reported that the two sides held a session of official talks, during which they reviewed bilateral relations and areas of joint cooperation, in addition to exchanging views on a number of issues which contribute to supporting and strengthening security and stability in the region.