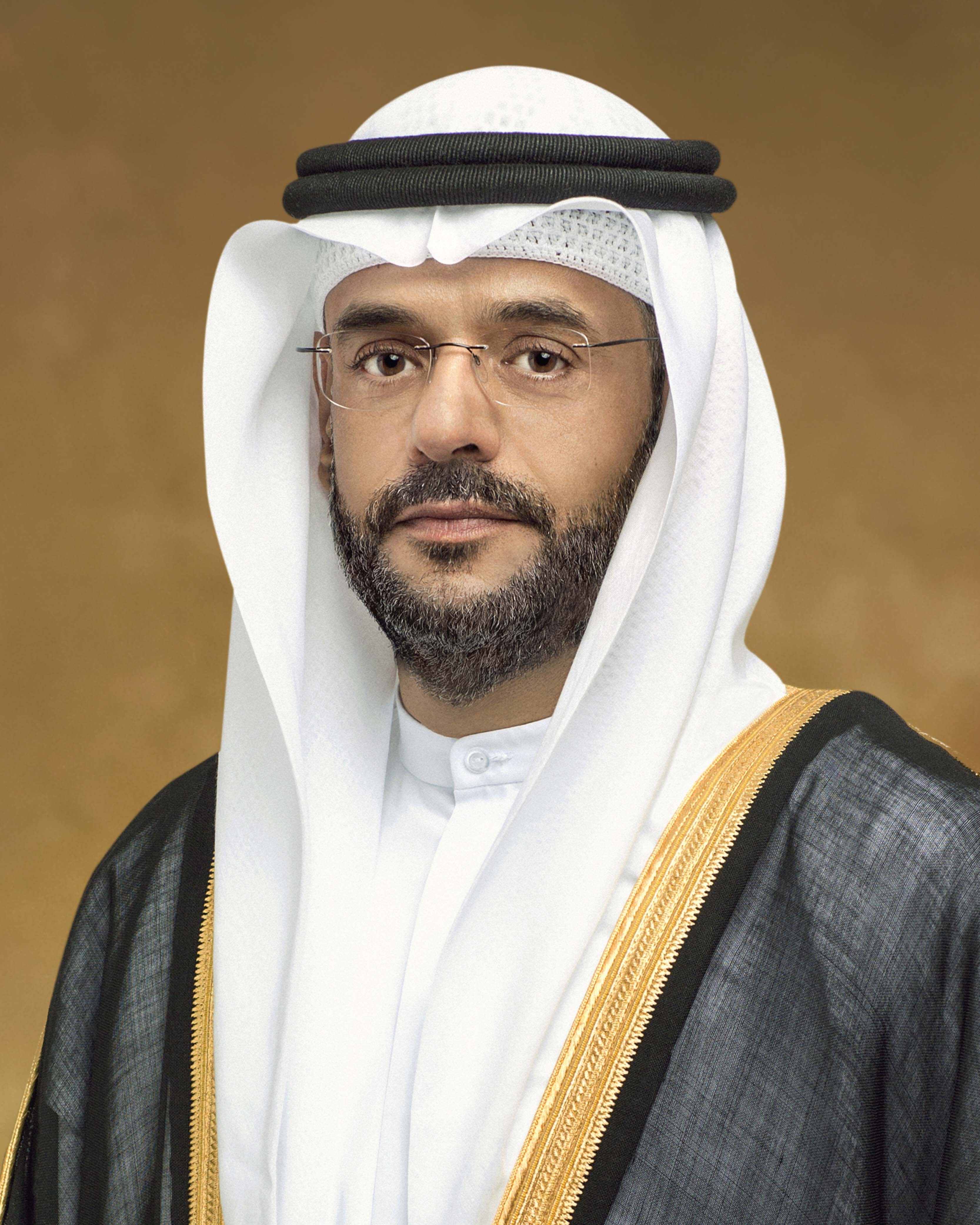 SHARJAH, 6th December, 2022 (WAM) — H.H. Sheikh Sultan bin Mohammed bin Sultan Al Qasimi, Crown Prince and Deputy Ruler of Sharjah and Chairman of the Sharjah Executive Council, has issued Administrative Decision No. (16) of 2022 on restructuring the Board of Directors of the Chess and Culture Club for Sharjah Women.

According to the decision, the membership term shall be four years, renewable for a similar period or periods starting from the date of issuance of this decision.

The Board shall resume its duties at the end of its term until a new Board of Directors is formed or renewed.