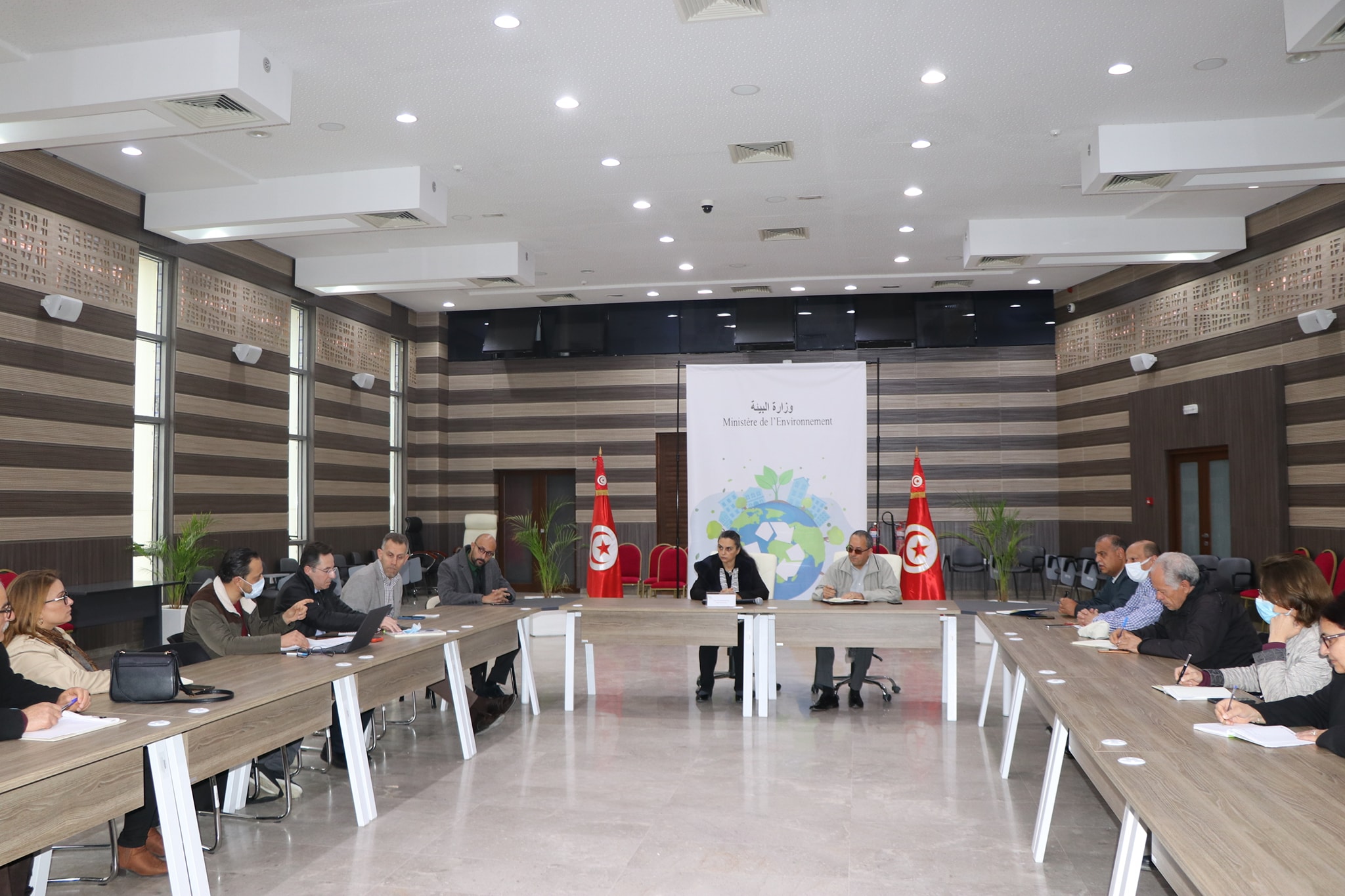 TUNIS, 16th April, 2022 (WAM/TAP) — Barriers will be put up and a perimetre will be set to contain the diesel spill off the coast of Gabes (South of Tunisia) where Guinean ship XELO, carrying 750 tonnes of diesel oil, sank, the environment ministry said on Saturday.

Divers will be mobilised to examine the extent of the spill and the infiltrated fuel will be pumped out, the ministry added, recalling in a statement that Environment Minister Leila Chikhaoui went to Gabes to examine the situation and coordinate interventions to undertake the necessary preventive measures.

The authorities had already announced the implementation of the National Marine Pollution Emergency Response Plan, to contain the damage, in close coordination with the ministries of national defence, interior and transport as well as the Tunisian Customs.

The wrecked commercial cargo ship, flying the flag of Equatorial Guinea and coming from the Egyptian port of Damietta, did not reach its final destination, Malta, due to bad weather conditions and rough seas, according to the Environment Department.