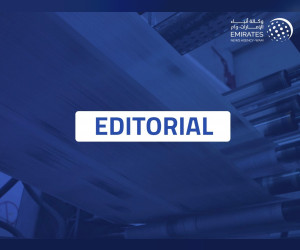 ABU DHABI, 9th August, 2022 (WAM) — A local newspaper has highlighted the increasingly diverse selection of degree choices on offer around the globe leading students to a daunting array of options.

In an editorial on Tuesday, The National said, “Somewhere in the world there is a student coming to the end of secondary education who is worrying in their summer break about what to do once they leave school.

“They are not alone. The World Bank estimates that there are about 220 million people in tertiary education, meaning any form of educational institution after secondary school, such as universities, colleges and vocational centres. In 2000, there were 100 million.”

This huge jump during the past 20 years corresponds with an increasingly diverse selection of degree choices on offer around the globe. Recently, The National wrote about some of the more unique ones on offer, including hand embroidery and surf science. The unprecedented range can make for a daunting array of options.

This is leading to some students investing not just in courses themselves, but even the applications to get them there. Last Monday, The National spoke to Jai Vardhan, an 18-year-old student in the UAE, who, faced with the daunting task of finding a university in either Canada or the UK, hired a professional consultant to help with the process. They charged him AED10,000 ($2,700) and he is now set to begin a four-year bachelor’s degree in business and management at the University of Warwick in the UK at a cost of AED90,000 ($24,500) a year.

“It has always been a daunting decision and not everyone will have Vardhan’s option. A cost-of-living crisis is engulfing many parts of the world, a global economic downturn is on the horizon and, as the numbers show, there are a great deal more graduates nowadays, meaning more competition for jobs after graduation,” the paper added.

For some, more choice will offer greater freedom, a better chance of true fulfilment and quick access to niche industries and sectors. From degrees in floral design to puppet arts, The National found programmes that could make sense to the those willing and certain enough in their interests to dedicate their careers to one field at such an early age.

The daily stated, “Not everyone, indeed very few, will have such clarity. That is why traditional degree choices remain a safe bet, although not entirely. A study in June found that English Literature, one of the most established humanities degrees around, produced one of the poorest average salaries five years after graduation in the UK, alongside other well-respected disciplines such as architecture and fine art.

“Unsurprisingly, many of the best-paying choices are in Stem subjects. For humanities, Law is a very safe bet. Newly qualified solicitors at US firms regularly earn in the region of $200,000 a year. Living in increasingly expensive cities is driving many into these fields.”

But, while important, there is more to education than a potential salary, and, as the saying goes, if you enjoy your job, you will never work a day in your life. With the right approach, therefore, more choice is a good thing. And while some degrees might offer lower salaries on average, there has never been a time when graduates are freer to plot their own route in the world of work. Entrepreneurs are lauded around the world, remote working is opening new doors and technology offers a never-ending stream of opportunity and development.

“There is no right or simple answer. But much like there are people called to be medics, so are there whose vocation is horology, or the science of foresight. There is also the possibility of not going to university at all. Most importantly, no single decision, however important it might seem, is enough to dictate the direction of a person’s life. Worried students should remember that,” concluded the Abu Dhabi-based daily. 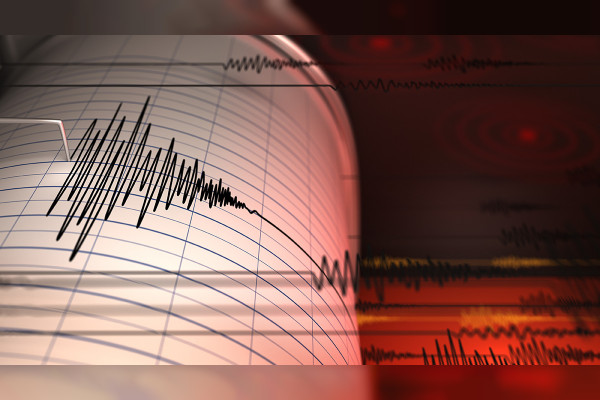 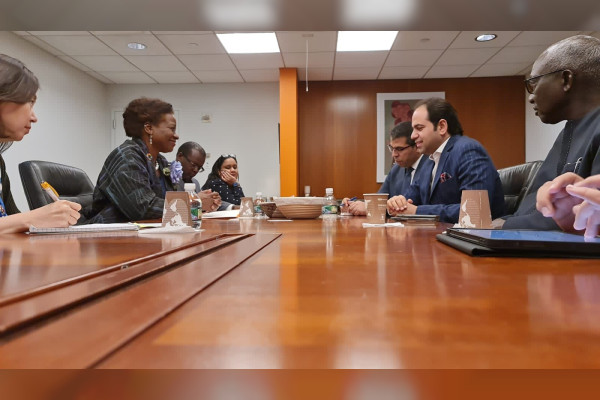