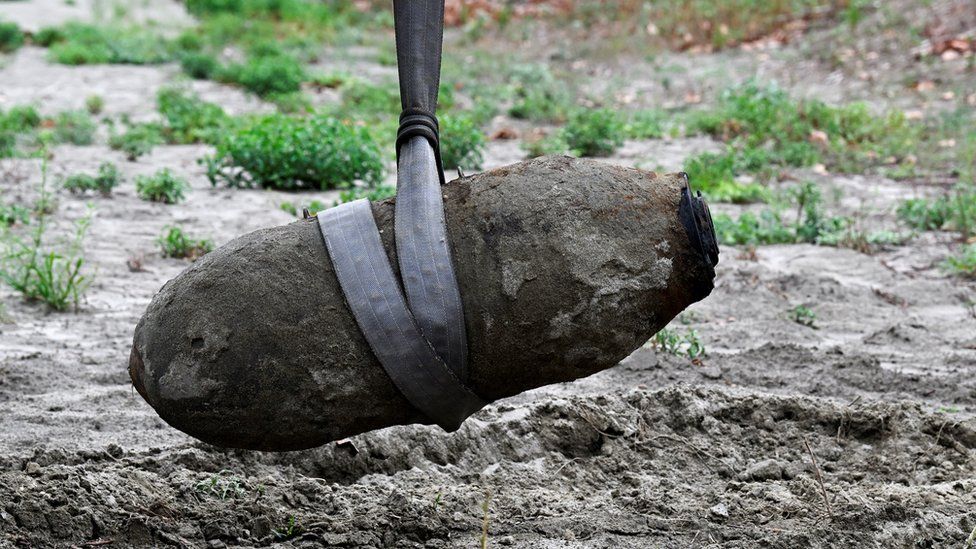 According to the German press agency (dpa), the 450-kilogram bomb had been spotted in the Po river near Mantua, some 160 kilometres south-east of Milan.

Army specialists removed the detonator from the bomb before moving the device to a cave some 45 kilometres away where it was detonated in a controlled manner.