RIEC-SUR-BELON, France: When farm machinery revolutionised French agriculture in the years after World War Two, a young Jean-Bernard Huon turned his back on the new technology.

Half a century later, in a corner of southern Brittany on France’s west coast, Huon still uses oxen to plough his fields, determined to preserve an ancestral, peasant way of life.

On the small farm where he grew up, the garrulous, white-bearded 70-year-old and his partner Laurence milk eight cows by hand, grind flour manually and tirelessly collect manure to fertilise the crops that feed his livestock.

Huon’s manual approach to subsistence farming makes him a rarity in the European Union’s biggest agricultural economy. He shuns France’s hypermarkets, instead selling his pork, veal and butter to those who visit his ramshackle farm in Riec-sur-Belon.

“I’m a happy outsider,” Huon said on the farm where he lives without hot water. “I’ve always managed by myself, I’ve never been rich but what do I care?

“Farmers today have a lot more land and animals than me, but they’re not necessarily happier. They face a lot of constraints.” In the last decade, he’s made some concessions to comfort.

He switched from work horses to oxen that are more docile. More recently, as age imposes its own limits on his activities, he invested in two tractors for the heavy-lifting of hay.

His earthy existence resonates at a time when intensive farming is increasingly criticised and local, organic food supply is in vogue.

While his production is effectively organic, he refuses to use the label to market his goods and has eschewed distribution trends like farmers’ markets.

Nor will he criticise farmers who embrace modern-day machines and chemicals, including those who use the weedkiller glyphosate, the subject of intense debate in Europe over its potential health risks.

“People criticise and it’s good to criticise, but you have to know why it came about. Chemicals were a liberation for farmers. Can you imagine? You apply some glyphosate and you don’t have any more weeds. Otherwise you have to do it with the hoe.”

Huon hopes to find a successor to preserve the traditional spirit of the farm, which he plans to donate rather than sell.

Nonetheless, he recognises that whoever follows will have to make changes as regulatory pressures become ever tougher.

“I lived in a time when you could set up easily, you just had to have some land and you could produce,” he said.

“People like us shouldn’t exist any more, but as long as we’re around, they have to put up with us.” 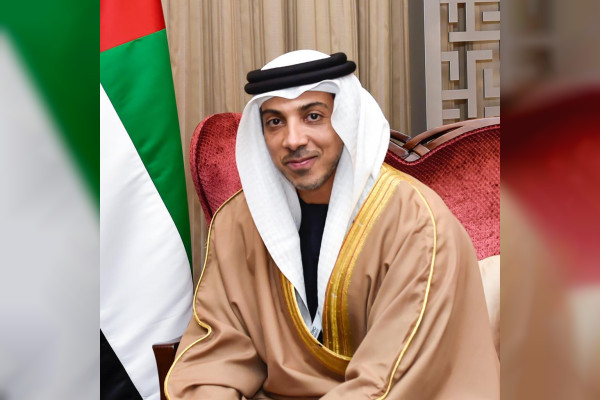