Government leaders and private sector experts, including the creator of the World Wide Web and the founder of Wikipedia, will discuss the impact of digitisation during the International Government Communication Forum (IGCF) in Sharjah.

The seventh edition of the annual event will be held on March 28 and 29 at Expo Centre Sharjah, under the patronage of His Highness Dr Shaikh Sultan Bin Mohammad Al Qasimi, Supreme Council Member and Ruler of Sharjah.

Details of IGCF 2018 were announced on Monday in Sharjah during a press conference attended by Shaikh Sultan Bin Ahmad Al Qasimi, chairman of the Sharjah Media Council; Tariq Saeed Allay, director of the Sharjah Government Media Bureau; members of IGCF’s Academic Committee; and representatives from IGCF’s sponsors and partners.

IGCF will host more than 40 speakers from 16 countries, and addresses a range of topics on ‘The Future of Government Communication in the Age of the Digital Community’, under the theme ‘Digital Millennium … Where To?’

The event will feature 18 panel discussions and sessions, six interactive talks, four brainstorming sessions for children and young adults, and seven workshops for journalists, government communication experts and visitors to the Forum.

The event is anticipated to welcome up to 3,000 government officials, communication experts and specialists from across the world.

Shaikh Sultan Bin Ahmad said: “The forum seeks to develop a road map designed for government entities that take the initiative in communicating with the public through all traditional and modern channels, to elevate services and achieve the objective of satisfying all community members.”

Other attendees include Sir Timothy John Berners Lee, inventor of the World Wide Web and President of the Open Data Institute; Jimmy Wales, founder of Wikipedia; and Tanmay Bakshi, said to be the youngest Artificial Intelligence (AI) expert in the world and member of IBM’s AI Team in Canada.

Allay pointed out that, for the first time, IGCF will feature six interactive addresses by six speakers on the first day of the event. The first, by Bakshi, will discuss ‘Artificial Intelligence as the Key to the Future of Government Communication — Challenges and Opportunities’, while the second address, by Al Kaabi, focuses on ‘Young Leaders: The Future of Government Communication’.

The third address by Sir Timothy discusses ‘The Future of Open Data in Light of Private Sector Domination’. 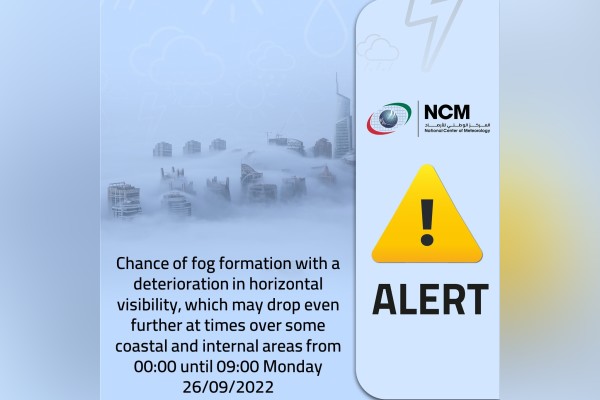