Salima Al Suraidi, who lost all her seven children in a fire on January 22, says it’s a struggle to get through each day

Fujairah: Her voice is still raspy due to smoke inhalation during the fire that claimed the lives of all her seven children in her home in Rul Dadna district of Fujairah.

Her throat and lungs still ache from the cough but Salima Al Suraidi cares not for such small matters. Her searing emotional pain and grief at her monumental loss is all she can experience at the moment as she recalls the terrible morning of January 22 when she woke up to the sight of thick, impenetrable smoke shrouding the room her children were sleeping in.

Speaking to Gulf News in her first interview after that terrible day, she is agonised by the fact that she could not to save her children. “All my children died and I could not do anything for them,” said the distraught mother.

Each day, she said, is a struggle to get through as memories of her children flood her mind. Her husband died of cancer four years ago, leaving her alone to raise their seven children.

On the night of January 21, she had asked her children to go to bed at 10pm as usual, as they had to get up early the next morning for school. Her sons slept in a room adjacent to her bedroom.

“But they begged me to stay back [in their room] and spend some more time with them. We stayed up chatting and enjoying our time as they regaled me with tales of what they would do when they grew up,” said Salima.

When the night drew on, she told her children to get to bed. “They kissed me and went to bed. A moment later, my son Ahmad came to remind me that I had not said the daily ‘dua’ of ‘May Allah bless you and keep you safe’. I smiled and said the ‘dua’ after which they went to sleep. The room’s door was left open by them because my 13-year-old son, Khalifa, was afraid of darkness and the open door allows light to filter in.”

After her sons went to sleep, Salima retired to her room, along with her daughters, and took her medication before going to bed.

“I went to bed at 11pm but a little after midnight, I woke up as my twin daughters, Sumaiya and Sara, were awake as they were suffering from flu and cough and were getting fitful sleep. I applied some ointment and olive oil to help them get some relief and they went back to sleep.”

Soon, Salima fell into a deep sleep due to her medication (which she had been taking after she underwent an operation).

“At 3.45am, I woke up as I was having difficulty in breathing. The room was pitch dark. So I switched on my mobile phone light and saw my daughter Shouk, who was sleeping next to me, with a fixed stare, unmoving. I went to my twin daughters Sumaiya and Sara and found them dead. I then went to my daughter Shaikha who was sleeping next to her sister in the same room to find her breathing her last.

“I then rushed to the other room where my three sons slept to find my sons Khalifa and Ahmad dead, but Ali was still fighting for his life. He walked to the living room where he fell unconscious and died.”

Salima said that she was pouring water on her two children Ali and Shaikha who were still alive at that time in a desperate bid to save them but her attempt was in vain.

“I tried to revive them but I did not succeed.”

Going nearly mad with shock and grief, Salima said she ran to the door of the hall, managed to open it after several attempts and cried out for help to the maid and then ran to call for her brother Rashid’s help.

“I felt myself losing control. I had pain in my chest because of the smoke. My brother rushed to my house and by then a thick smoke had engulfed the house. He covered his face with his ghotra (headdress) as he tried to save my children but they had already died of suffocation.” said Salima.

Her brother called the police and ambulance services.

Salima said that her sons had been doing well at school, were polite boys and always participated in school activities. Her eldest daughter, Shouk, liked poetic verses.

Salima thanked the UAE leadership for their care and support which has soothed her traumatised heart.

Salima prays for the souls of her children every day, asking Almighty Allah to keep her children in his mercy and grant them heaven as well as provide her with patience to endure her loss.

She thanked all UAE people for their support and concern which has provided her the much-needed succour.

On January 22, seven children of an Emirati family died of suffocation after a fire broke out in their house in Rul Dadna district in Fujairah

The siblings — four girls and three boys — were aged between five and 13.

Among the victims were five-year-old twins Sara and Sumaiya. The deceased belonged to Al Suraidi family.

On Tuesday, police confirmed to Gulf News that faulty living room lights were the cause of the deadly fire.

Colonel Saif Rashid Al Zahmi, director of Dibba Fujairah Police, told Gulf News that the police forensic laboratory investigated the cause of the fire that started in the living room and spread to other areas of the house.

“Lights were the cause of the fire,” he said

The house was handed over to the family on Tuesday, Col Al Zahmi said.

Major-General Mohammad Ganem Al Kaabi, Commander-in-Chief of Fujairah Police, said they received the emergency call all too late, making it difficult to save the children despite arriving on the scene in record time.

Maj-Gen Al Kaabi said the police received a call at 5.40am reporting the fire and saying that the children were trapped inside.

Smoke quickly engulfed the house which prevented the mother as well as neighbours from rescuing the children. 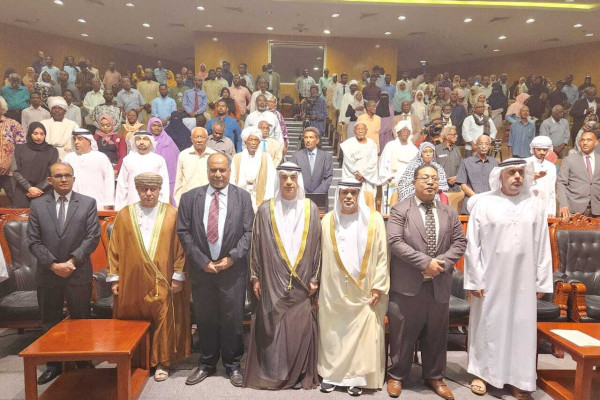 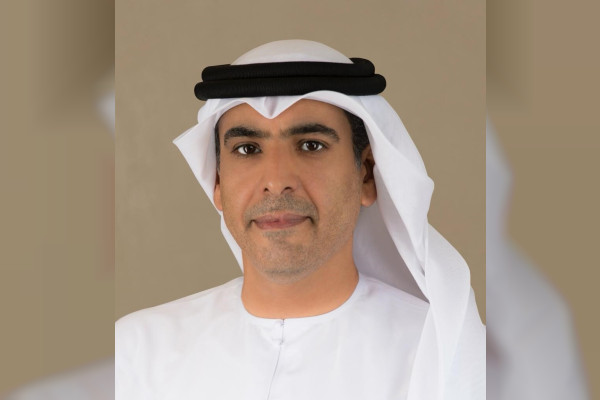