Gulf stock markets rose early on Thursday after Brent crude oil jumped more than 5 per cent to back above US$40 a barrel and Qatar National Bank (QNB) beat forecasts slightly with its first-quarter earnings.

QNB rose 1.4 per cent to 139.90 Qatari riyals after reporting a 7.1 per cent rise in first-quarter net profit to 2.9 billion riyals. Analysts at EFG Hermes and SICO Bahrain had expected 2.77bn riyals and 2.71bn riyals, respectively.

However, the stock faces strong technical resistance at 142.00 riyals, its peaks in February and March. The Qatar stock index climbed 0.9 per cent.

Gulf Warehousing was the most heavily traded stock in Qatar and rose 1.8 per cent after bourse data showed foreign ownership in the company had increased to 26.2 per cent. Late last month, just after the Qatar Central Securities Depository raised the maximum foreign ownership per centage for its shares to 49 per cent, foreign ownership was 25.6 per cent.

Dubai’s index was up 1.0 per cent after an hour of trade in a broad rally, with all of the 10 most heavily traded stocks rising. But telecommunications firm du sank 3.1 per cent as it went ex-dividend.

Abu Dhabi added 0.7 per cent as Abu Dhabi Commercial Bank bounced from technical support on its March lows of Dh6.32-Dh6.35, climbing 3.0 per cent to Dh6.51. 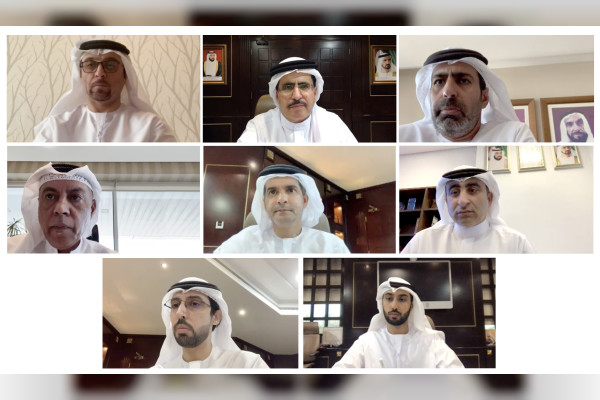 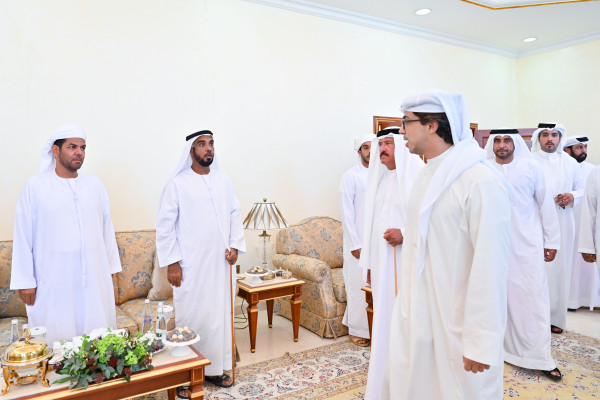