This handout picture taken and released on October 3, 2018 by Indonesia’s National Agency for Disaster Management (BNPB) shows Soputan volcano erupting ash up to 4,000 metres above the crater, as seen from Pinabetengan in Southeast Minahasa, North Sulawesi Province.

The Mount Soputan in Indonesia erupted on Wednesday, throwing volcanic ash as high as 4,000 meters into the sky, days after an earthquake and tsunami killed more than 1,200 people in the same island.

Authorities ordered people out of a 4-kilometer radius of the peak of the Mount Soputan in North Sulawesi province, citing threat of lava and simmering clouds from the eruption, according to the National Disaster Mitigation Agency. Sam Ratulangi International Airport in Manado – the capital of North Sulawesi – is operating normally, agency spokesman Sutopo Purwo Nugroho said in a statement.

The eruption comes less than a week after a 7.4-magnitude earthquake and subsequent tsunami killed at least 1,234 people and displaced more than 60,000 people in Central Sulawesi. Mount Soputan is located about 900 kilometers northeast of the quake ravaged region and there were no immediate reports of any casualties from the volcanic eruption.

President Joko Widodo headed back to the quake-affected areas for a second time on Wednesday to supervise rescue and relief operations as reports of mass looting of food and other goods emerged. The toll may rise as rescuers were unable to extricate people suspected to be buried under buildings that collapsed due to liquefaction, a phenomenon that causes soil to lose its strength after violent shaking, according to Nugroho.

Though Central Sulawesi accounts only for about 1 percent of the country’s gross domestic product, the reconstruction cost may weigh on the government’s finances as it battles a slump in the currency. The rupiah weakened past 15,000 per dollar for the first time in 20 years on Tuesday and is down 10 percent this year.

The quake and volcano may also hurt the nation’s all-important tourism industry, which was rattled by a series of deadly earthquakes in popular tourist destination of Lombok island, near Bali. Foreign tourist arrivals have been disrupted by a volcanic eruption at Mount Agung on Bali island late last year and Mount Merapi near Yogyakarta this year.

Indonesia’s 17,000 islands are prone to earthquakes because the country straddles the Pacific Ring of Fire – an arc of fault lines and volcanoes that causes frequent seismic upheavals. At least 160,000 people were killed on Sumatra island as a result of a 9.1 magnitude earthquake and tsunami on Boxing Day in 2004. The Sulawesi disaster is the worst since more than 6,000 people were killed in an earthquake in Central Java region in 2006. 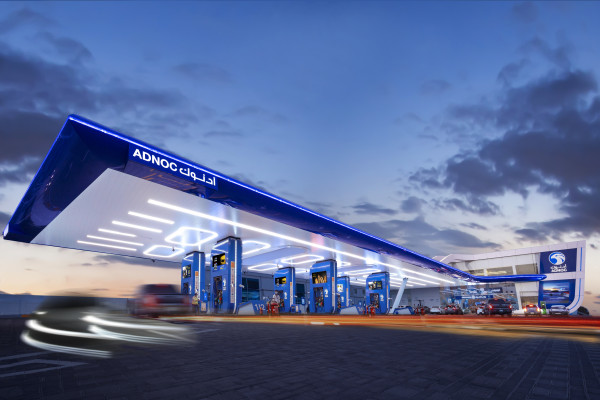