Dubai: Who let the dog out? A playful dog recently interrupted a professional soccer game in Georgia on October 7, and fans “loved it”.

The black stray ran onto the field and demanded belly rubs from the players, causing the game to come to a complete stop.

A video of the incident was uploaded online and it received thousands of views. Online users found the dog “adorable” called the pooch a “good boy”.

In the video, the “playful” dog ran up to some of the players, trying to get them to play with him.

When he lucked out, he ran to one of the goalkeepers and lay on his back, hoping to get a belly rub from the player.

The dog kept wagging his tail and looked completely oblivious to the chaos he was causing. He also didn’t pay any attention to the referee and continued to bounce around the ground.

Two security guards managed to catch the dog and tried to carry him off the field, but online users were unhappy with the way they were handling him.

On YouTube, user Graham Mcgee commented on a video of the incident and posted: “Poor dog.”

While Steve Horton posted: “What kind of [person] holds a dog like that?”

The pooch looked uncomfortable in their hold and managed to escape by nipping one of the guards on the hand, leaving them to chase after him.

YouTube user Just Ava echoed most people’s sentiments when she posted: “…You should never ever pick up a dog like that especially when you don’t know anything about it.”

In the end, in what was a collective effort, a few players and the match security managed to coax the dog off the turf.

The interruption lasted three minutes and the match between rivals Torpedo Kutaisi and Dila Gori ended in a tie.

While twitter user @SteverinoC Posted: “This is much better than watching actual soccer.”

How to deal with anxiety in the UAE 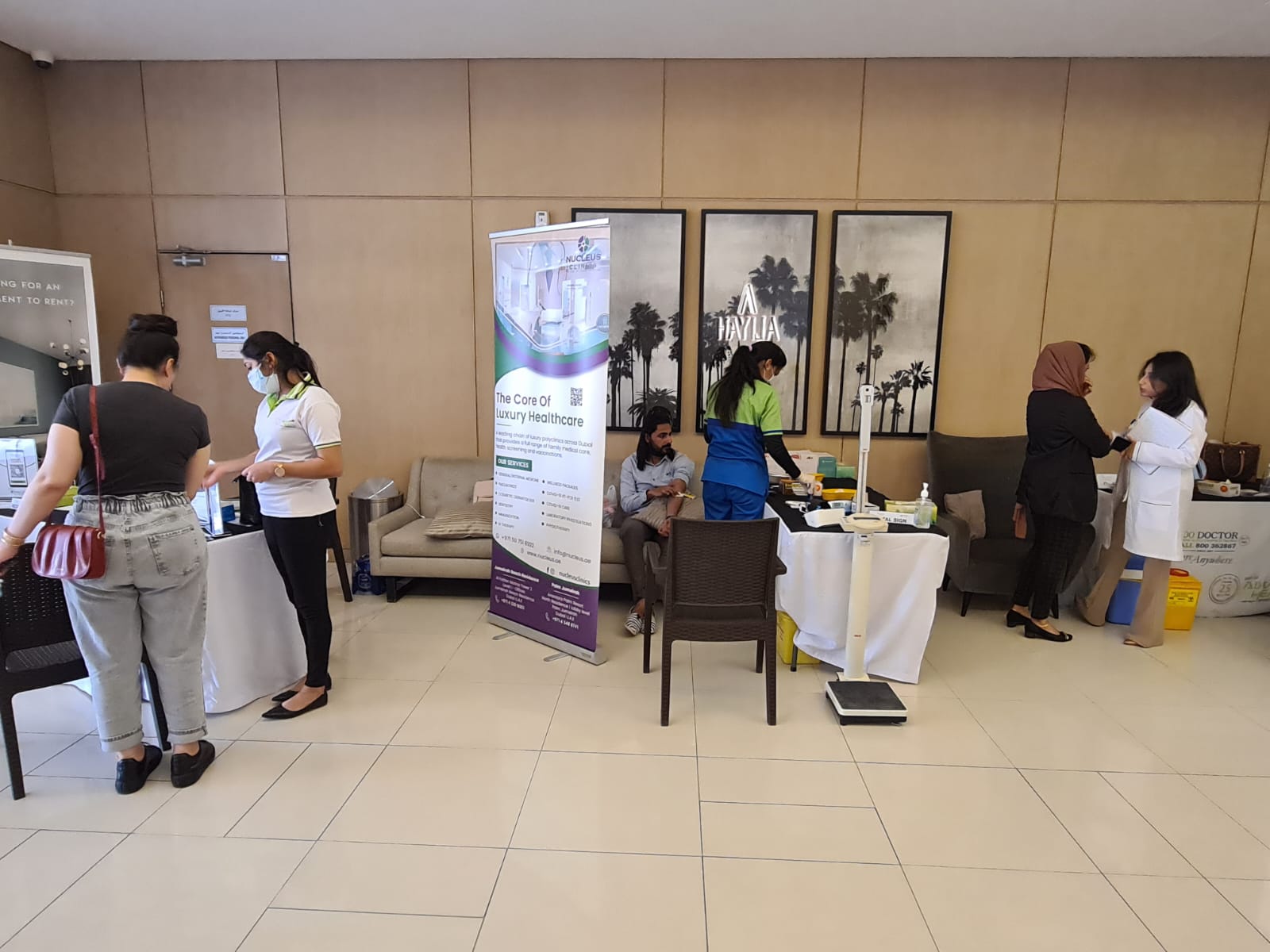 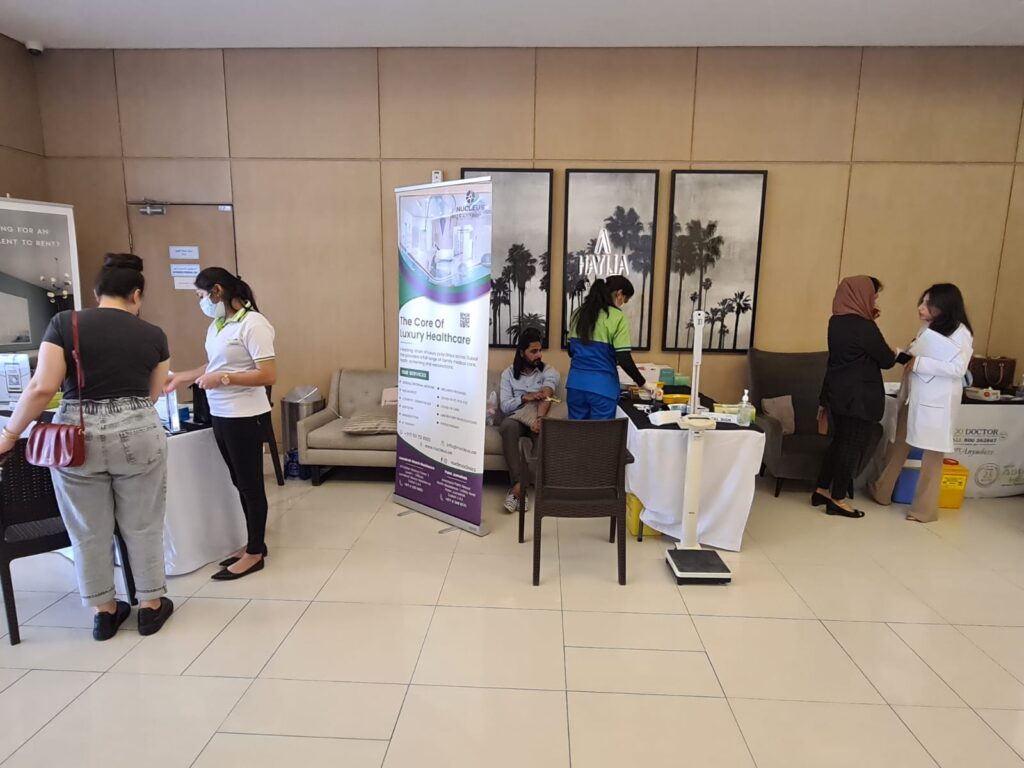