Hodeida: The Emirates Red Crescent (ERC), has sent an urgent relief convoy to Tuhaita district and other liberated areas of the historic Zubid city in the governorate of Hodeida as part of the UAE’s emergency relief response to the humanitarian situation in the Red Sea Coast liberated areas.

The ERC said the urgent food assistance includes food baskets and other essentials that cover the basic needs of Yemeni families in these liberated areas.

Saeed Al Kaabi, UAE Humanitarian Operations Director for Yemen, said the relief convoy came as part of the UAE’s continuing humanitarian and relief strategy to support the liberated districts so as to help the Yemeni people overcome the dire economic conditions, caused by the terrorist practices by the Iran-aligned Al Houthi militia.

“The UAE through its humanitarian arm, the ERC is supporting the liberation operations of districts and cities in the governorate of Hodeida by providing more humanitarian and food assistance and implementing several development and service projects to improve the living conditions of the Yemeni people,” he said.

The UAE relief bridge is part of the Saudi-led Arab Coalition’s comprehensive humanitarian plan to relieve Hodeida and other surrounding areas. The coalition undertook similar relief operations after the liberation of Aden, Mukalla and Mocha that improved the living conditions there.

Red Crescent also launched a humanitarian operation to provide food baskets to needy people in Karsh area of Lahej governorate as part of its Year of Zayed activities.

The food assistance is consistent with the UAE’s humanitarian response to alleviate the suffering of the Yemeni people.

Speaking during the launch ceremony, Brigadier Abdul Hakim Musam, Commander of Karsh Front, said the UAE and its humanitarian arm, the ERC, were making significant humanitarian efforts to help the Yemeni people since the break out of the war, launched by the Iran-aligned Al Houthi militia.

“Food baskets will be distributed to the underprivileged and displaced Yemenis in the liberated areas of the governorate,” he stated. 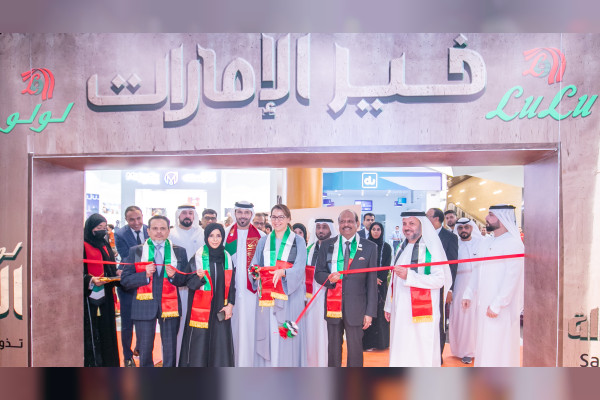 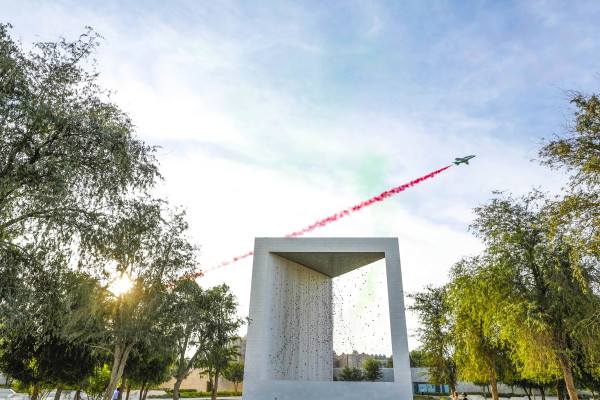