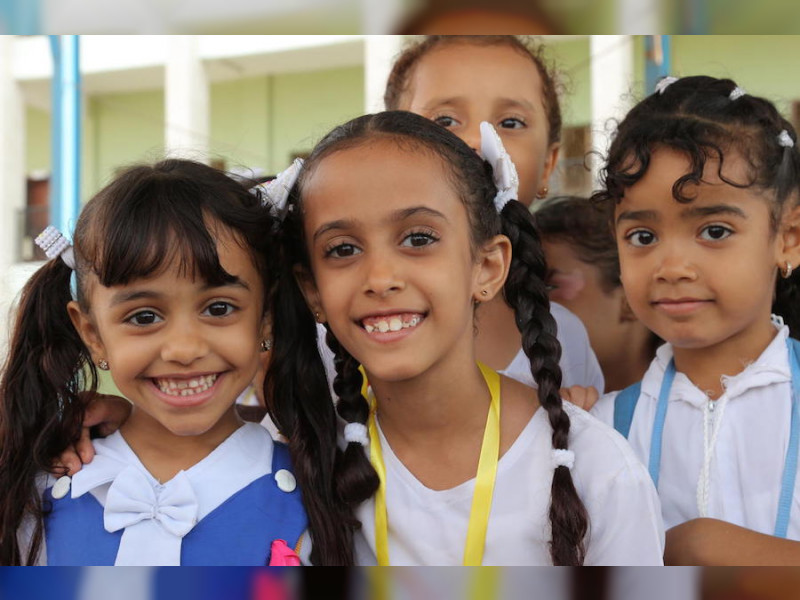 ABU DHABI, 24th August, 2019 (WAM) — The Supreme Council for Motherhood and Childhood, SCMC, has announced the launch of a campaign to collect school supplies and stationery for Yemeni children in Socotra.

Following the directives of H.H. Sheikha Fatima bint Mubarak, Chairwoman of the General Women’s Union, President of the Supreme Council for Motherhood and Childhood, and Supreme Chairwoman of the Family Development Foundation, the campaign seeks to provide the school children with the supplies at the start of the upcoming academic year.

The Council’s Secretary-General, Reem Al Falasi, said that the launch of the campaign is in line with the UAE’s humanitarian action framework.

She explained that collection boxes had been set up across all shopping centres in the UAE, where individuals can drop-off school stationery supplies. The first collection box was set up at RAK Mall in Ras Al Khaimah, said Al Falasi, adding that individuals have begun donating school supplies for Yemeni children in Socotra.

The SCMC Secretary-General said that the idea behind the campaign came following the success of a previous campaign which saw the collection and distribution of toys from UAE children to Yemeni children.

According to the UN Children’s Agency, UNICEF, some 4.5 million children required educational assistance in 2018.

Al Falasi urged members of the public to take part in the campaign to ensure that Yemeni children begin the new school year without hardship.