ABU DHABI, 24th March, 2018 (WAM) — Media and entertainment hub twofour54 picked up the prestigious ‘Studio of the Year’ award for the second year in a row, cementing its position as one of the world’s leading film and TV production locations.

Sameer Al Jaberi Production Manager and Hameeda Al Rahbi, Production Coordinator, accepted the award on behalf of twofour54 at the 14th Digital Studio Awards, organised by ITP Media Group. The Awards recognise individuals and organisations that contribute to the thriving broadcast and production industry in the Middle East.

This success means twofour54 has now won ‘Studio of the Year’ four times, having picked up the accolade last year as well as in 2014 and 2010. The latest award capped an incredible year for twofour54, with highlights including two major productions building sets on the backlot at Khalifa Industrial Zone, KIZAD, and more than 50 episodes of popular children’s show ‘Iftah Ya Simsim’ being shot at twofour54.

The award comes just weeks after plans were announced to boost film and TV production facilities in Abu Dhabi even further with the development of the 300,000 sqm twofour54’s Studio City at Mina Zayed complex. It will feature an outdoor film set, a permanent backlot and studios for productions of all sizes, from small local projects to Hollywood and Bollywood blockbusters.

Maryam Eid AlMheiri, CEO of Media Zone Authority – Abu Dhabi and twofour54, said, “We are delighted that our world-class facilities and talent have yet again been recognised at the Digital Studio Awards. Last year was a remarkable 12 months for twofour54, during which we saw our longest production to date with box office smash ‘Tiger Zinda Hai’, as well as many other international and regional studios and production companies choosing Abu Dhabi for their projects.”

She went on to say that twofour54 is becoming one of the hottest locations in the world for filmmakers. “We expect its popularity to rise even further when our incredible new Studio City at Mina Zayed complex is completed. It is our goal to be the capital of content creation, and this award proves that we are realising that vision,” AlMheiri added. 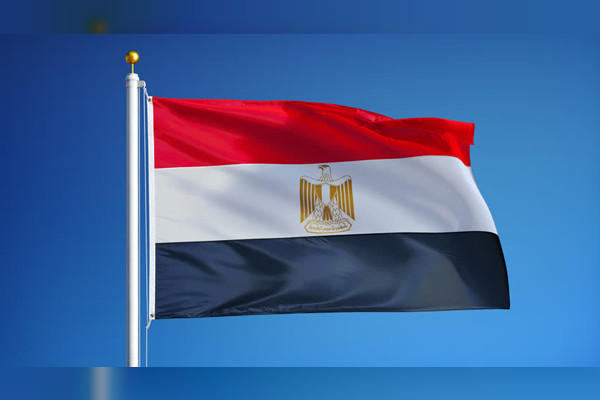 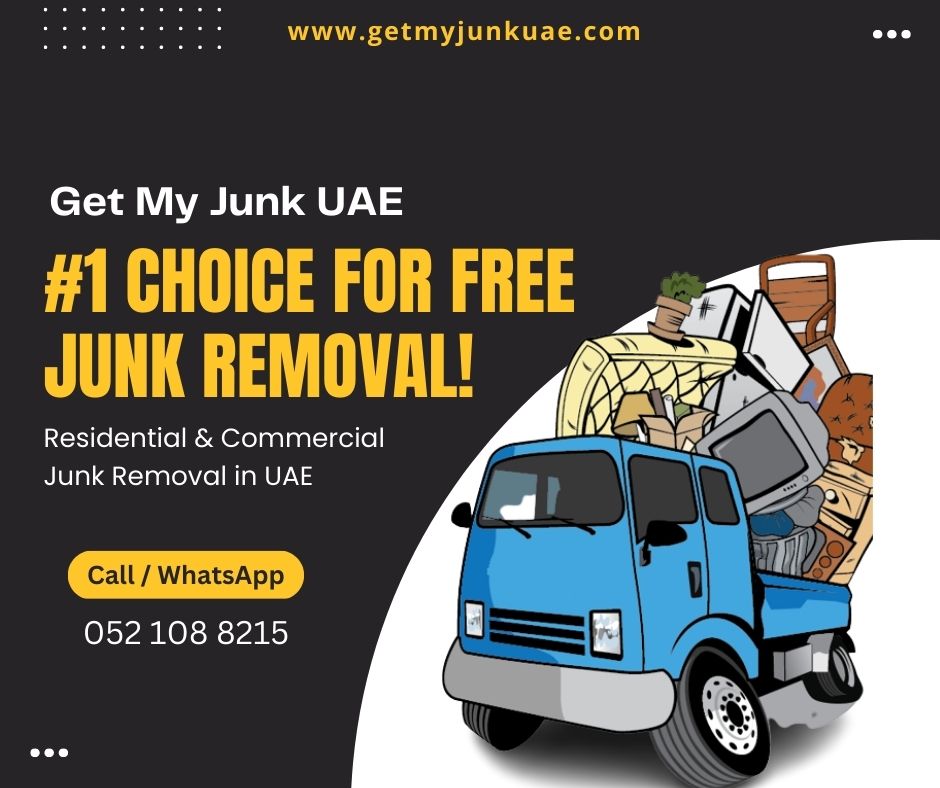