For the first time, US backs statement by heads of state from Lima Group of nations calling on Maduro to release political prisoners and hold elections

Heads of states pose for the family photo of the VIII Summit of the Americas in Lima, Peru April 14, 2018. REUTERS/ Ivan Alvarado

US Vice-President Mike Pence told the Summit of the Americas in the Peruvian capital that immediate action was needed as Venezuela gears up for presidential elections on May 20 that have been condemned by many regional leaders as a farce to legitimise Maduro’s rule.

For the first time, the United States backed a statement by heads of state from the Lima Group of nations — established last year to seek a peaceful end to Venezuela’s political turmoil — which called on Maduro to release political prisoners and hold free elections.

Despite an economic collapse that has driven an estimated three million people to flee his once-prosperous Opec nation, Maduro is expected to win next month’s poll.

Despite an economic collapse that has driven an estimated three million people to flee his once-prosperous Opec nation, Maduro is expected to win next month’s poll.

Venezuela’s two most popular opposition leaders are banned from competing and electoral authorities are stacked with government supporters.

“The United States of America will not stand idly by as Venezuela crumbles,” Pence said in a speech. “Every free nation gathered here must take stronger action to isolate the Maduro regime. We must all stand with our brothers and sisters suffering in Venezuela.” The statement by the Lima Group voiced alarm at an exodus of migrants from Venezuela and urged governments to intensify actions aimed at restoring democracy.

Washington has already targeted senior members of Maduro’s administration with sanctions due to accusations of corruption and rights abuses.

Former US Secretary of State Rex Tillerson raised the prospect in February that this could be broadened to restrict Venezuela’s exports of crude oil and its imports of US refined products.

Neighbouring countries’ frustration with Maduro’s socialist government has been stoked by the arrival of thousands of hungry migrants across the border into Colombia and Brazil every day.

The joint statement called on international organisations to offer support to neighbouring countries to cope with the arrivals and for Maduro to allow access for humanitarian aid to his nation of 30 million people — something he has refused to do, denying there is a crisis.

“To have in Maduro a leader that will not allow humanitarian aid into his own country as people are starving and people are dying is unconscionable,” Pence said.

Addressing redshirted supporters at an “anti-imperialist” rally in Caracas, Maduro branded the meeting in Lima as “a complete failure” and said Latin American presidents were wasting their time criticising him.

Maduro was banned from the Lima gathering due to regional censure of his democratic record.

Hosting the summit, Peru has sought the broadest possible support for the document from governments outside the 14-nation Lima Group — which includes regional heavyweights such as Brazil, Mexico and Canada but not the United States.

However, efforts to build momentum behind the statement were hit by the last-minute cancellation of US President Donald Trump’s attendance.

In the end, the statement was signed by 16 nations, fewer than half of the 35 countries that are members of the Organisation of American States (OAS).

Previous efforts to build consensus behind strongly worded condemnations of Venezuela at the OAS have run into resistance not just from Caracas’ left-leaning allies such as Cuba and Bolivia, but Caribbean nations that have benefited from Venezuela’s subsidised oil programmers.

The official theme of the Lima summit was the fight against corruption and leaders agreed a statement calling for improvements in transparency of public tenders, more independent and accountable judiciaries and stronger international cooperation on money laundering.

However, the meeting was overshadowed by US air strikes in Syria in retaliation for what Washington said was a chemical weapons attack by President Bashar al-Assad’s government.

“There’s deep concern in Brazil with the escalation of military conflict in Syria,” Brazilian President Michel Temer told the summit. “It’s time to find permanent solutions based on international law to a war that has been going for far too long and ended too many lives.”

After US strikes, its business as usual in Syria 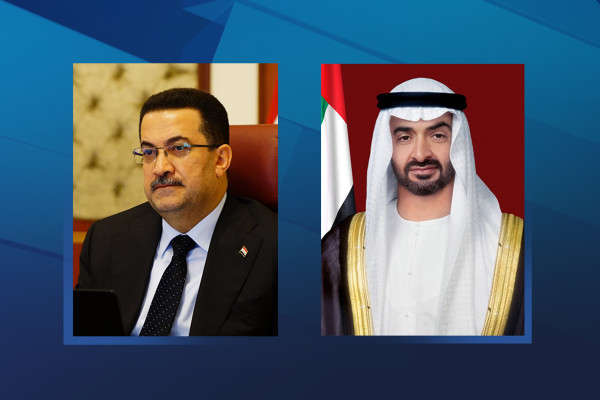